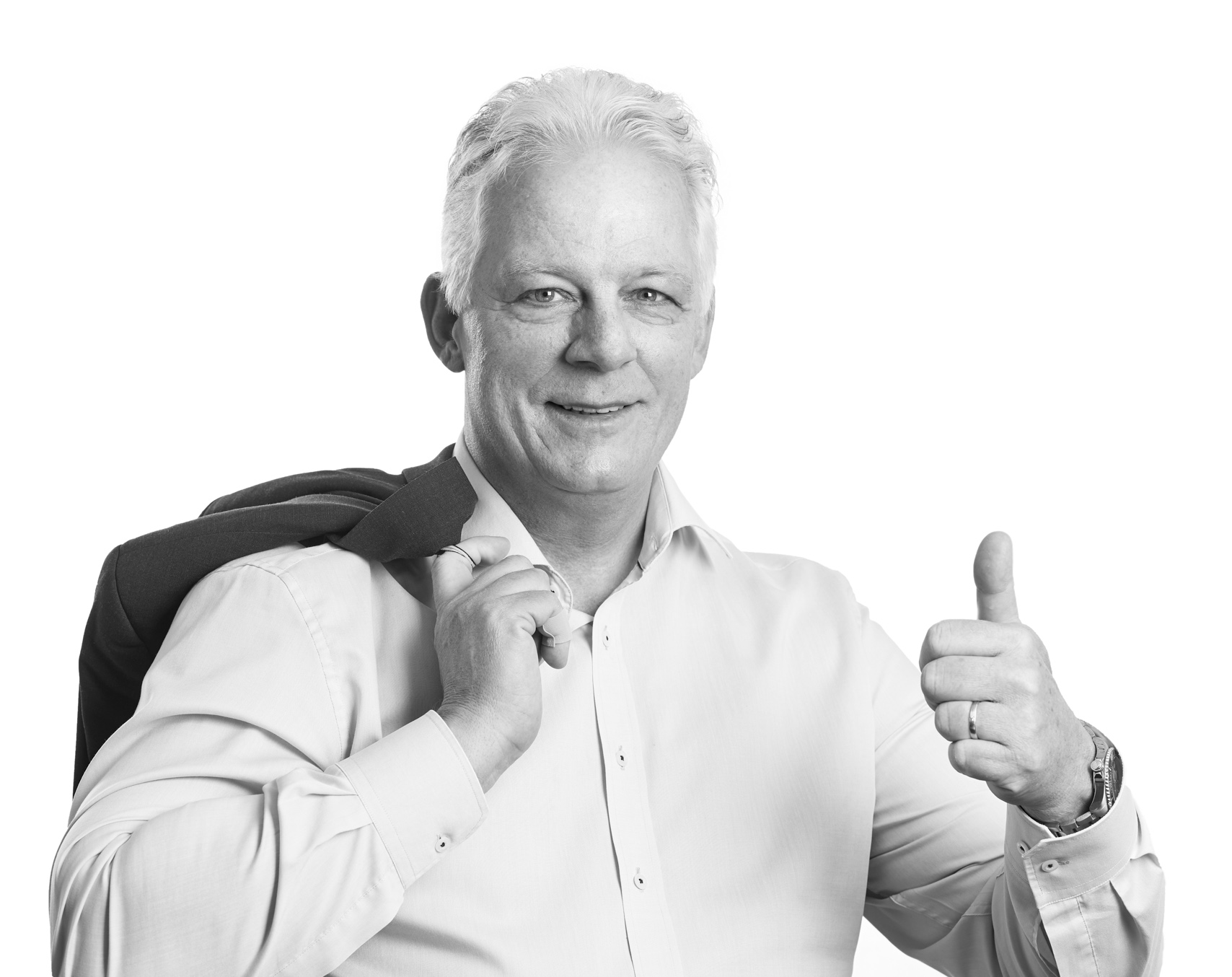 On the pulse of digitization

With the increasing digitialization in everyday business, Wolfgang continued to develop and, after the turn in to the millennium (2005-2020), took over the reconciliation of the physical registry with the electronic archive. This included organizing the digitization of various bank documents. He also continued to work in customer support and was responsible, among other things, for mutations in the Avaloq system in connection with customer access control in the Save.

Many years with a private bank

At the beginning of 1992, Wolfgang decided to join Bank Rothschild & Co. in Zurich. There he worked for more than 12 years (1992-2004) in the registry in the internal services department. One of his core tasks was the management and administration of the physical registry. In addition, he managed the materials warehouse and was responsible for various courier and chauffeur services as well as transports to the National Bank.

After a successful apprenticeship as a painter, Wolfgang turned towards the office.

Wolfgang is fluent in German and has a good knowledge in English.