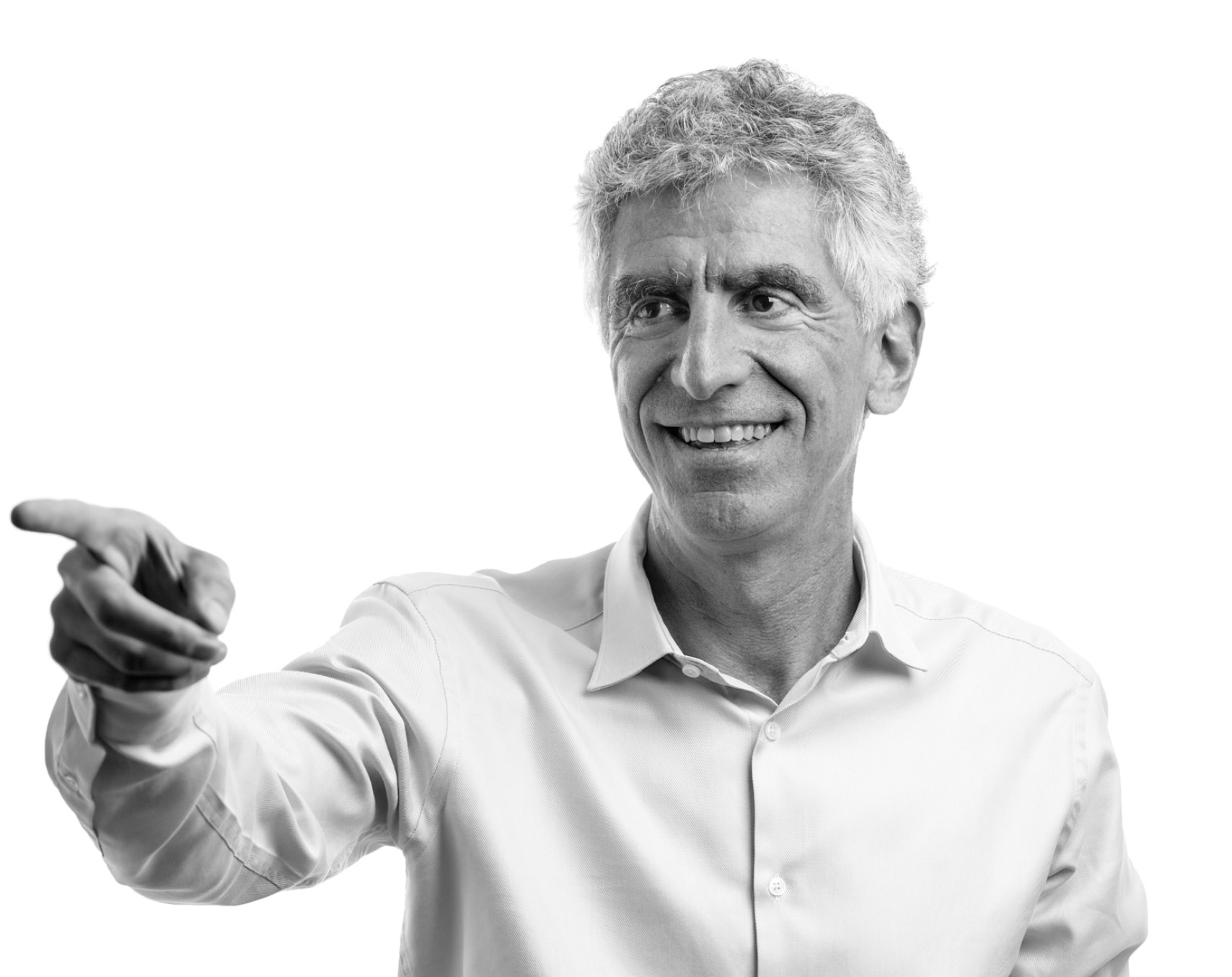 Entrepreneur and Board member

Following his time at Julius Bär, he took on numerous projects, directorships and leadership positions at a number of banks and also in other sectors. In addition, he is now an entrepreneur engaged in agricultural projects and various social endeavors.

As the great-grandson of the banker Julius Bär, Mike has banking in his blood. Before founding MBaer Merchant Bank, he was a member of the Group Executive Board at bank Julius Bär AG for over twelve years. He had a leadership role there, and was responsible for commerce, IT and private banking.

Before his time at Julius Bär, Mike completed various training courses around the world and built up work and leadership experience at international banks and major companies in New York, Boston, London, Frankfurt, Hong Kong and Tokyo.