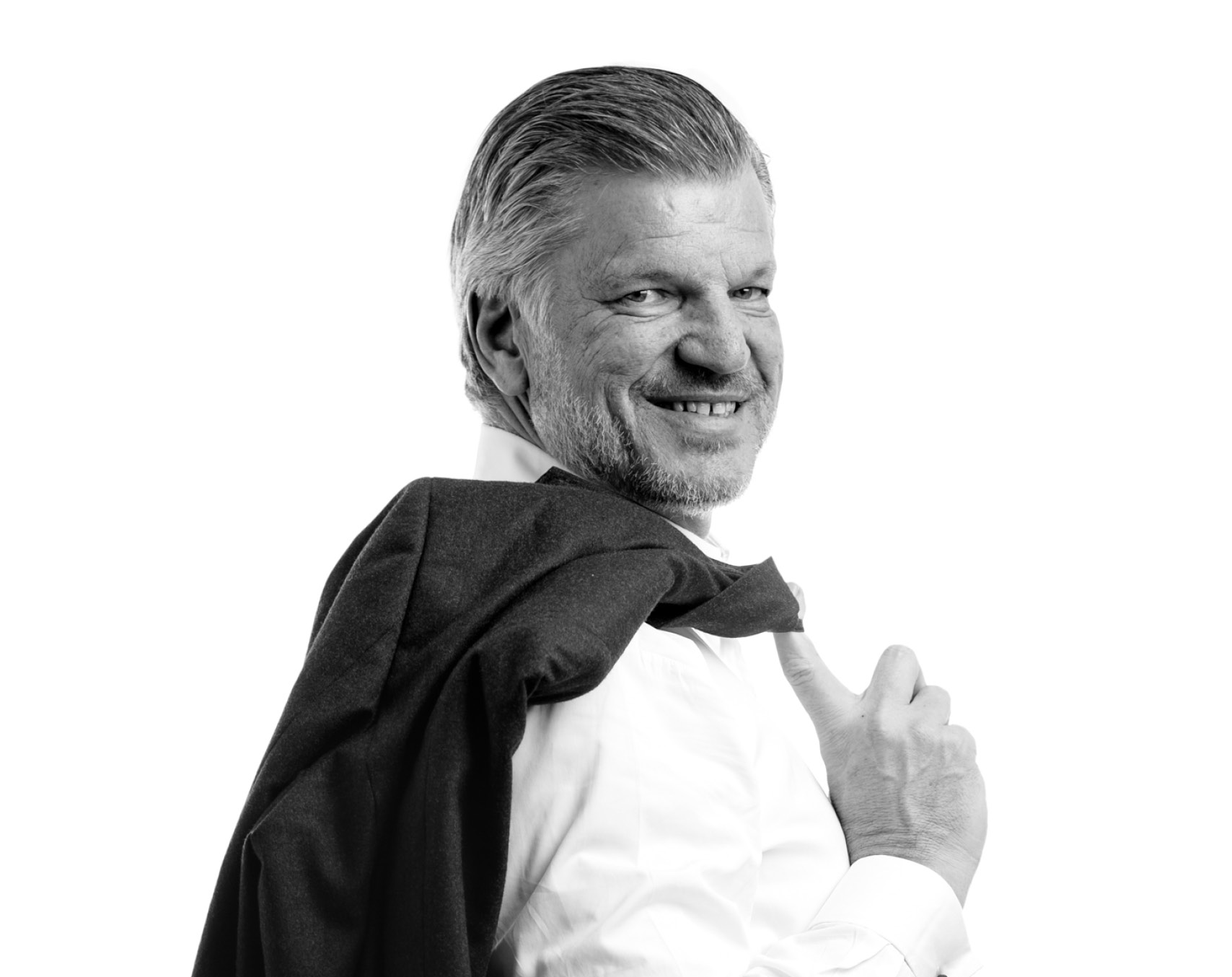 Before becoming involved with MBaer Merchant Bank, Pál was the founder and managing partner of Taragon Capital AG. His business provided asset management and private office services for international clients for ten years.

Before that, Pál spent many years acquiring and using his extensive skills in private banking and management at a number of private banks. He held management roles at the following financial institutions:

After graduating in 1983, Pál began his banking career at the major US bank, Chemical Bank New York, where he gained wide-ranging experience in commercial and correspondent banking in New York and Zurich. He then further developed his expertise in financial analysis and brokerage with LGT Bank in Liechtenstein, working in Frankfurt and Zurich.

Directorships and Foundation Board mandates

The network that Pál has built up over many years has resulted in a number of directorships and Foundation Board mandates.