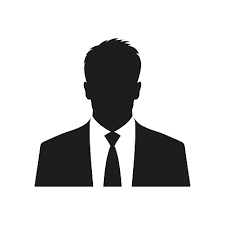 Overall responsibility for a family office

Specialist in investment and corporate banking

In 1982, he joined Bank Paribas. His focus there were challenging mandates in corporate finance and M&A and transaction banking. He was responsible for a large number of transactions ranging from the purchase and sale of companies to special financing for acquisitions of international companies.

Beginning of a career

Philippe started his career in 1980 with trainees at Peat Marwick & Mitchel (today KPMG) as well as at the Swiss Bank Corperation (today UBS).

Philippe mother language is french and he speaks fluent italien, english and german.