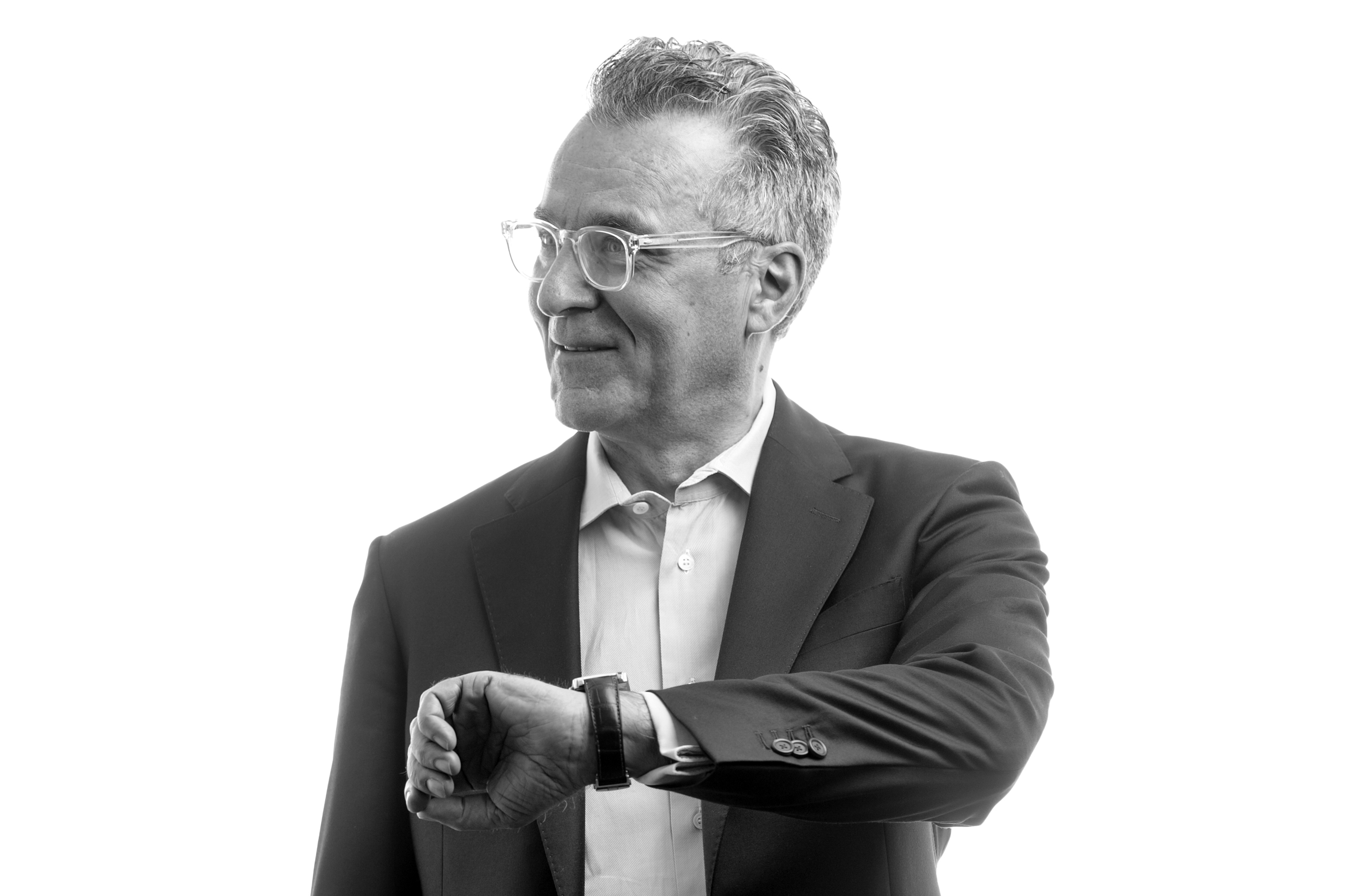 On the Board of various banks

Before the founding of MBaer Merchant Bank AG, Nick worked for over ten years at the ABB Export Bank, later Nordkap Bank AG, first as Chief Risk Officer and later as Chief Executive Officer. During that time he was responsible among other things for:

Specialist in risk management and financing

Nick has been involved with financing and risk mitigation throughout his career. For several years he was Head of the Loans Department at Marc Rich + Co Investment AG in Zug and London. His role included:

Nick speaks fluent German and English and has a good knowledge of French.